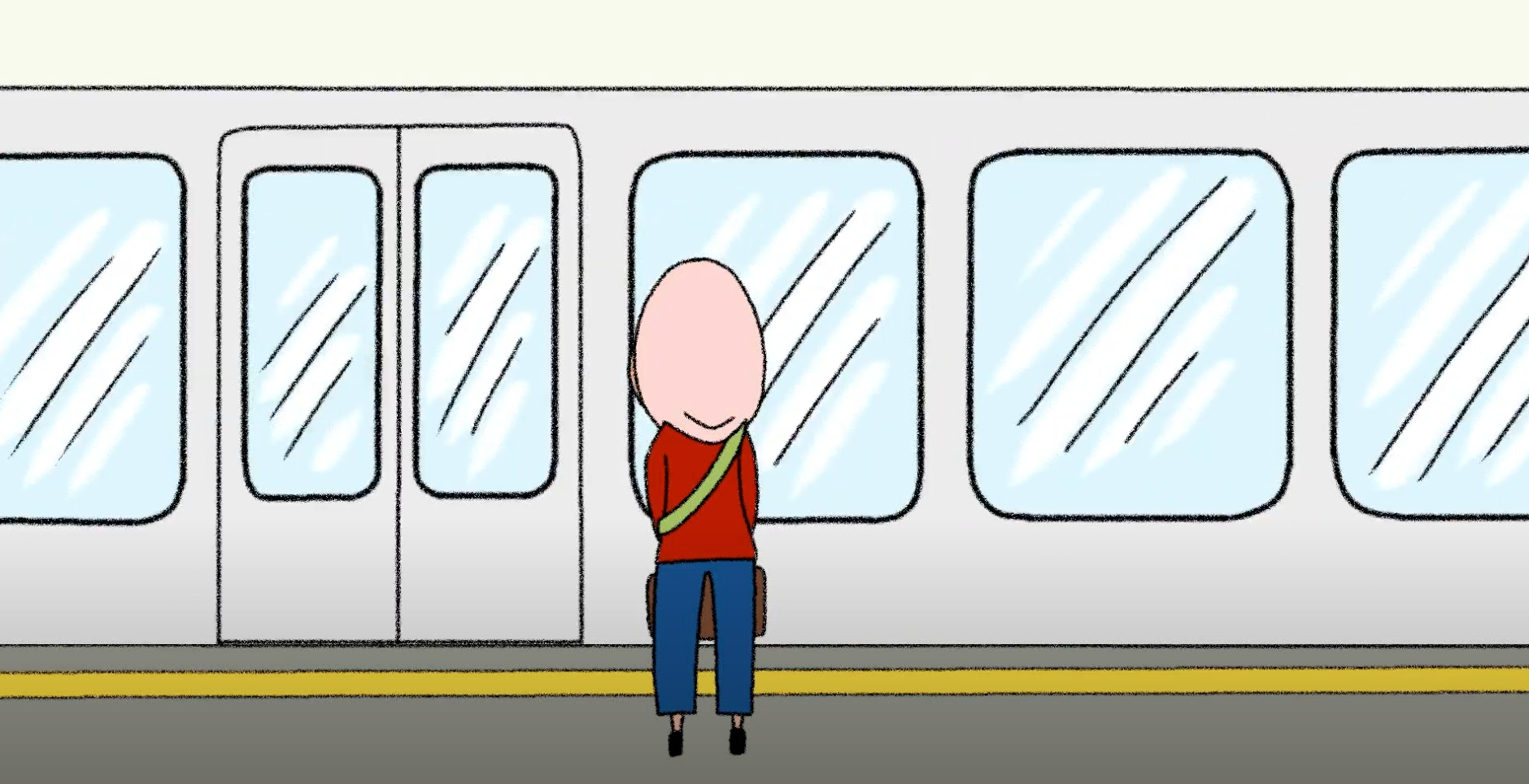 Look Beyond Prejudice is an awareness and empowerment campaign launched by the Fondazione l’Albero della Vita to invite people to look beyond stereotypes and to help Muslim girls find the strength to react, reminding them that “Discrimination lies in the eyes of the beholder, but so does beauty”.

The video, illustrated by cartoonist Takoua Ben Mohamed, launches the European webseries produced by young people aged 12-18 from six European countries with the help of experts in film storytelling techniques.

MEET means More Equal Europe Together and it is a two – year project, coordinated by Fondazione L’Albero della Vita and co-funded by the European Union, that aims to prevent Islamophobia against women and girls in Europe.

In recent years, hate speech episodes and Islamophobic attacks against Muslim communities in general have risen across Europe and sadly the majority of these episodes are not reported to the authorities.

The MEET project is specifically addressed to women and girls because they are in fact a particular target of these discriminatory attacks and they suffer an intersectional discrimination based on multiple grounds: religion, gender, ethnicity.

FIND OUT MORE ABOUT THE PROJECT

Islamophobia is a specific form of racism that must be tackled. Muslims or those perceived to be Muslims suffer from discrimination, stigmatisation and exclusion in all areas of life such as employment, education, vocational training, services and political participation, but also from racist violence and speech, especially on the internet.

The need to achieve mutual understanding and dialogue is essential for a European society able to ensure to all citizens, especially the most vulnerable, the access to fundamental rights and equal opportunities:

The MEET project wants to contribute to the prevention of Islamophobia and discrimination against women and girls by:
– Empowering key actors at the local level to build a culture of tolerance and respect;
– Fostering a positive narrative of muslim girls and women targeting youth and young leaders.